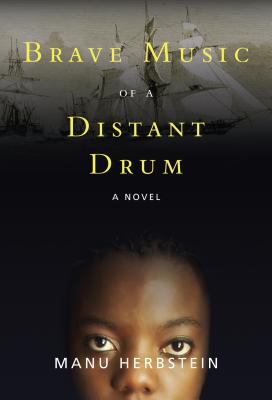 In Brave Music of a Distant Drum, a blind old slave woman, Ama, summons her son to come and write down her story so that her granddaughter and her granddaughter's children can one day read it and know their history.

Ama's son, Kwame Zumbi - named Zacharias Williams by the white Christians who raised him - considers her an ugly old pagan and has little interest in doing more than is necessary to fulfill his obligation to her. How he is changed by the acts of hearing and writing down the details of his mother's story is as powerful and important a story as Ama's.

The story of an African enslaved in Brazil, Ama's story is violent - it includes murder, rape, and betrayal - and yet it is also a story of courage, hope, determination, and love.

Manu Herbstein is the Ghanaian author of Ama: A Story of the Atlantic Slave Trade which won the 2002 Commonwealth Writer's prize for best first book. Brave Music of a Distant Drum makes fresh use of his original research material for a younger, North American audience.