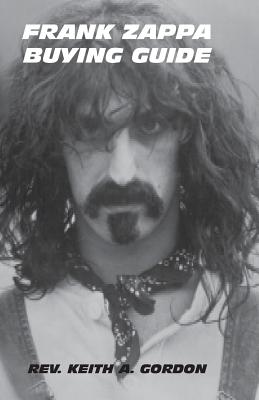 By Rev Keith a. Gordon


Available in Warehouse. Wait for Email Confirmation for ETA
This book cannot be returned, cancelled, or exchanged. Please call for availability and pricing
During his lifetime and a musical career that spanned five decades, Frank Zappa released almost 60 albums of rock, jazz-rock, and classical music. The Frank Zappa Buying Guide is an album by album guide to navigating the often daunting Zappa catalog, with cover photos for each album, as well as descriptions, band history, and much more. The Rev. Keith A. Gordon has spent over 40 years in the pop culture trenches. Gordon's work has appeared in over 100 publications worldwide, as well as in several All Music Guide books and on the AMG website. The current Blues Guide for About.com, Gordon is a contributor to Blues Music Magazine and the author of The Other Side of Nashville, a history of the city's rock 'n' roll underground.