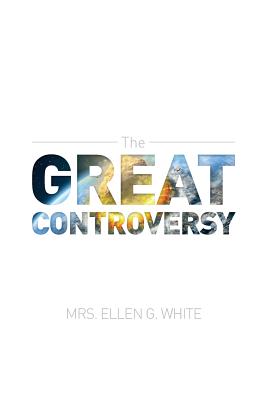 
Available in Warehouse. Wait for Email Confirmation for ETA
This book cannot be returned, cancelled, or exchanged. Please call for availability and pricing
This is a very well presented 1888 copy of the Great Controversy. This has been styled and formatted to be easy to read and not on newsprint paper. Ellen Gould White was a prolific author and an American Christian pioneer. She, along with other Sabbatarian Adventist leaders, formed what is now known as the Seventh-day Adventist Church. White was considered a somewhat controversial fi gure. Her reports of visionary experiences and use of other sources in her writings comprise much of the controversy. Her writings covered creationism, agriculture, theology, evangelism, Christian lifestyle, education and health. During her lifetime she wrote more than 5,000 periodical articles and 40 books. Some of her most famous books include The Desire of Ages, The Great Controversy and Steps to Christ. This work, originally published in 1888, on the great contraversy between Jesus and Satan, The Great Controversy, has also been published under the title The Triumph of God's Love.