I'm Just Like You!: Kali's Story About Living With Epilepsy (Paperback) 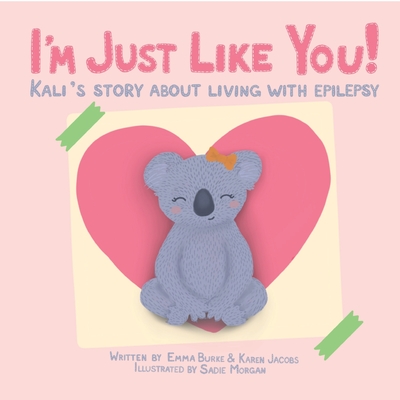 I'm Just Like You!: Kali's Story About Living With Epilepsy (Paperback)

Kali is a koala living in Australia with her family. She enjoys drawing pictures and playing sports with her friends. She also has a disorder in her brain called epilepsy. Epilepsy causes her to stare off into space which makes it difficult to pay attention. Throughout the book, Kali describes the process of being diagnosed with epilepsy as well as how the brain works during a seizure. However, although Kali has epilepsy and her brain is different, she can still do the same things as everyone else.