A Captain of Souls (Paperback) 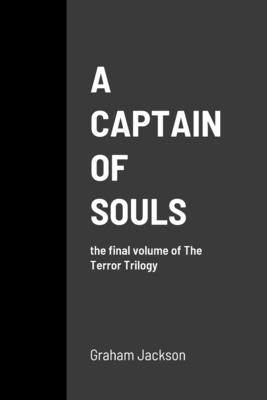 A Captain of Souls (Paperback)


Available in Warehouse. Wait for Email Confirmation for ETA
This book cannot be returned, cancelled, or exchanged. Please call for availability and pricing
In the final volume of The Terror Trilogy the narrator, former bank manager, confused husband and father, completes his tale of personal profit and loss begun in 'Accounting for Terror' and continued in the dark chase of 'Guantanamo Bay'. Now back in Australia Captain Kelly's troubled soul has been set loose to roam between his garden shed, the spectral Intersection at the centre of town and the distant, smouldering Chew Hills. His estranged wife is out there in the fire ground, confined in the House of Incurables. Is she in danger? Less forgiving minds are up on Asylum Hill too, her husband's fellow conspirators - the Kelly Gang - reunited as a militia in support of the failed leader of the free world, the former American President Donald Trump. In such troubled times, whose soul will prevail?