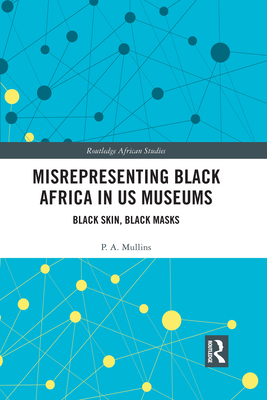 Misrepresenting Black Africa in American Museums explores black identity as a changing, nuanced concept. Focusing on racial history in the United States, this book examines two of the earliest collectors of Black African objects in the United States. First, there is a history of race and ideas of primitiveness is presented. Next, there is a discussion of western concepts of race. Then there is an examination of Karl Steckelmann, the first collector who is a united states citizen. After which there is a critical account of William H. Sheppard, the second collector who is also a black Presbyterian Minister from Virginia. Then a broader discussion of public appearances of Black African images in public. This is followed by a detailed look at museum formation and practices. Next, there is a theoretical discussion of identity and race, and finally, a look at the impact of historical practices that continue into the 21st century.

This book will be of interest to scholars of race and racism, African visual culture, heritage and museum studies.

Pamela Mullins is an Adjunct Faculty Member in the Department of Philosophy and Religion at Radford University, USA.