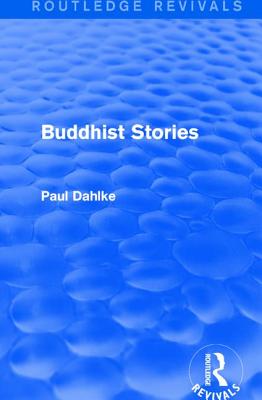 First published in 1913, this book presents a translation of five stories written by the the author. Each of the five stories illustrates and elucidates central concepts in Buddhist philosophy while eschewing any technical terminology. As such, this book is ideal for those seeking an accessible introduction to Buddhist philosophy and will provide a platform for further study.

Paul Dahlke was a German physician and one of the founders of Buddhism in Germany. He wrote extensively about Buddhist teaching and living and translated Buddhist literature into German. In 1924 he established Das Buddhistische Haus considered to be the first Buddhist temple in Europe.