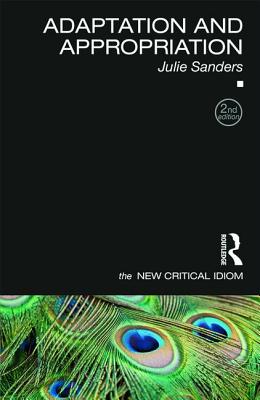 From the apparently simple adaptation of a text into film, theatre or a new literary work, to the more complex appropriation of style or meaning, it is arguable that all texts are somehow connected to a network of existing texts and art forms. In this new edition Adaptation and Appropriation explores:

Ranging across genres and harnessing concepts from fields as diverse as musicology and the natural sciences, this volume brings clarity to the complex debates around adaptation and appropriation, offering a much-needed resource for those studying literature, film, media or culture.

Julie Sanders is Professor of English and Pro-Vice-Chancellor for Humanities and Social Sciences at Newcastle University, UK.