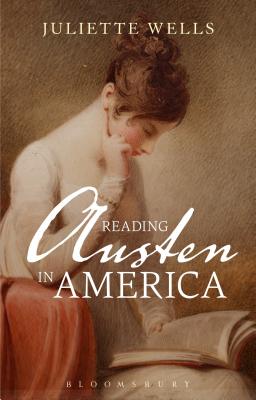 
Available in Warehouse. Wait for Email Confirmation for ETA
Reading Austen in America presents a colorful, compelling account of how an appreciative audience for Austen's novels originated and developed in America, and how American readers contributed to the rise of Austen's international fame. Drawing on a range of sources that have never before come to light, Juliette Wells solves the long-standing bibliographical mystery of how and why the first Austen novel printed in America-the 1816 Philadelphia Emma-came to be. She reveals the responses of this book's varied readers and creates an extended portrait of one: Christian, Countess of Dalhousie, a Scotswoman living in British North America. Through original archival research, Wells establishes the significance to reception history of two transatlantic friendships: the first between ardent Austen enthusiasts in Boston and members of Austen's family in the nineteenth century, and the second between an Austen collector in Baltimore and an aspiring bibliographer in England in the twentieth.
Juliette Wells is the Elizabeth Conolly Todd Distinguished Professor of English at Goucher College, USA. An acclaimed speaker and writer for popular audiences, she is the author of Everybody's Jane: Austen in the Popular Imagination (Bloomsbury Academic, 2011) and the editor of Penguin Classics' 200th-anniversary deluxe annotated editions of Austen's Persuasion (2017) and Emma (2015).