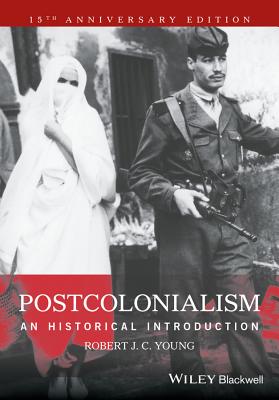 
Available in Warehouse. Wait for Email Confirmation for ETA
This book cannot be returned, cancelled, or exchanged. Please call for availability and pricing
Robert J. C. Young is Julius Silver Professor of English and Comparative Literature at New York University, USA. A Fellow of the British Academy, he is one of the pioneers of the study of postcolonial literatures and their cultures, founded on an abiding interest in marginalized peoples and occluded histories. He is the Editor of Interventions: International Journal of Postcolonial Studies, and the author of many books, including Empire, Colony, Postcolony (Wiley Blackwell, 2015), The Idea of English Ethnicity (Wiley Blackwell, 2008), Colonial Desire: Hybridity in Theory, Culture and Race (1995), and White Mythologies (1990).