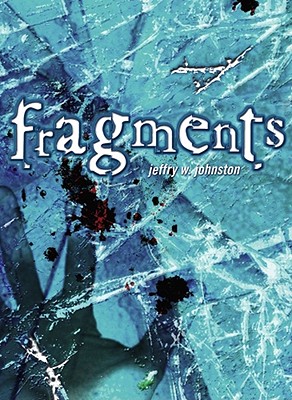 
This title is likely unavailable. Email or call for price and availability.
Ever since the accident, Chase feels shattered. He can't remember that night, and everyone's treating him like a broken freak. He just wants things to go back to normal. So when he starts getting flashes of memory, he's relieved. He's sure once he remembers everything, he can put the crash behind him and start over.

But when the flashes reveal another memory, Chase starts to panic. He's desperate to leave his ugly past behind. But if he wants to put the pieces together once and for all, he must face the truth about who he is . . . and what he has done.
Jeffry W. Johnston has published approximately thirty-five short stories in the fields of horror, mystery, fantasy, religious/inspirational, children's, and young-adult fiction. He has also written articles and a monthly column for Rodale Inc. Before that, he worked for the Bethlehem Globe Times, writing feature articles on theater and reviews of local plays. He has also written film reviews.

Jeff lives in Broomall, Pennsylvania, with his minister wife, Janet Moore, and their eight-year-old son.