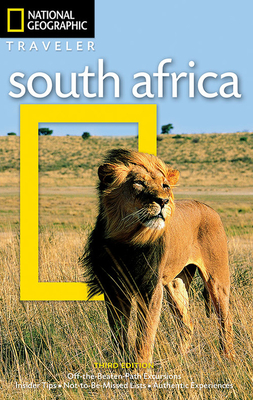 
This title is likely unavailable. Email or call for price and availability.
Born and educated in South Africa, RICHARD WHITAKER studied at the University of the Witwatersrand in Johannesburg, then took further degrees in Classics at the universities of Oxford and St. Andrews. After decades teaching at universities in Durban and Cape Town, he began a second career as a writer. He has traveled widely in Europe and southern Africa. Whitaker also worked on the first two editions of this book.