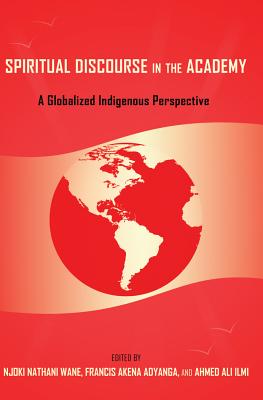 This is book number 55 in the Black Studies and Critical Thinking series.