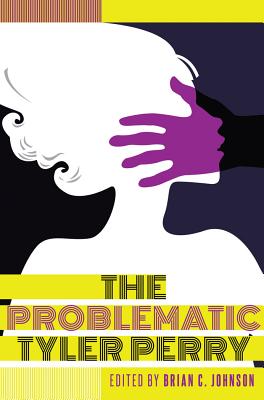 This is book number 83 in the Black Studies and Critical Thinking series.

For the past decade or more, few Hollywood stars have experienced a more meteoric rise than Tyler Perry. As much as he is lauded by fans, Perry is panned by cultural critics who reject his work as overtly preachy and rife with racially stereotypical characterizations and controversial themes. This book explores the vast chasm between his fans' adoration and the critical reception of his work: while some argue that Perry's brand of blackness is little more than buffoonery, others claim he offers representations that are missing in entertainment choices, especially among niche audiences. He is applauded by some for offering films and television shows that are good entertainment , while others label his work trashy. He can be seen either as an oracle whose morality plays provide a gospel message of family healing, or as an actor with a misaligned worldview. This book asks: what are we to do with the problem of Tyler Perry?
Brian C. Johnson is a faculty member in the Department of Academic Enrichment at Bloomsburg University. He is a doctoral candidate in communications media and instructional technology at Indiana University of Pennsylvania.