KPD Blue: A Decade of Racism, Sexism, and Political Corruption in (and all around) the Kauai Police Department (Paperback) 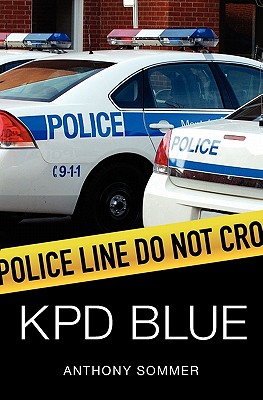 KPD Blue: A Decade of Racism, Sexism, and Political Corruption in (and all around) the Kauai Police Department (Paperback)


Available in Warehouse. Wait for Email Confirmation for ETA
This book cannot be returned, cancelled, or exchanged. Please call for availability and pricing
In 1995, the Kauai Police Department busted a prostitution ring on Hawaii's "Garden Island." KPD detectives transported the women back to KPD headquarters, took one into the watch sergeant's office and closed the door. Then they took off her clothes and fondled and photographed her. Police supervisors looked the other way. And that was just the beginning.... Two police chiefs were hired to clean up the KPD. Both chiefs were forced out by mayors and a County Council who liked the KPD just the way it was: Racist, sexist and corrupt. If you think banana republics, crooked cops, corrupt politicians and unethical government bureaucrats exist only in the Third World, welcome to Kauai: 100 miles west of and 100 years behind the rest of the United States. KPD BLUE may be the only book about Kauai that contains no pretty pictures.