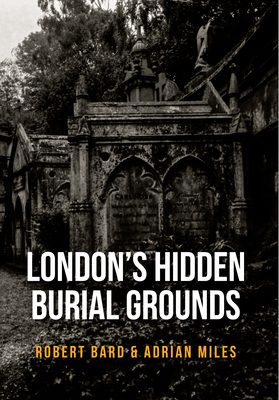 
This title is likely unavailable. Email or call for price and availability.
Robert Bard is an author and historian, a former pilot for Jersey European Airways, and a long time keen yachtsman who has had a continuous contact with Alderney, Guernsey and Jersey for over thirty-five years. He has written several books for Amberley Publishing, including Elstree & Borehamwood Through Time and Tyburn, the Story of London's Gallows. He lives in Elstree. Adrian graduated in Archaeological Sciences from the University of Bradford in 1984 and has worked for the archaeology departments of the Museum of London since 1986. He has been a Senior Archaeologist since 1990 and has specialised in the excavation of burials since 1988, particularly from the Post-medieval period.