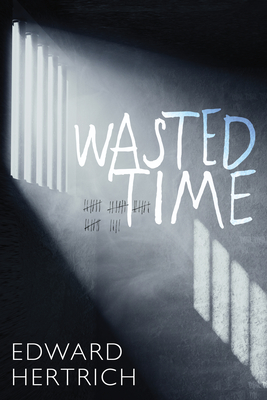 
This title is likely unavailable. Email or call for price and availability.
A stark and honest memoir of thirty-five years spent in Canada's prison system.

Born and raised in Toronto's Regent Park, Edward Hertrich left high school in grade eleven to start working. A year later, he started dealing drugs in earnest, beginning a criminal career that resulted in him being incarcerated for thirty-five of his next forty years.

In Wasted Time, Hertrich describes his time behind bars. Once considered a serious threat to public safety, he spent much of his time at Millhaven Institution, a maximum-security prison that housed four hundred of Canada's most dangerous inmates, including murderers, bank robbers, and gang members, as well as -- for most of his stay there -- a gang of sadistic guards.
Edward Hertrich spent thirty-five years in prison for crimes committed in his youth. Having served his sentence and completed five years on parole, he now strives to spread a clearer understanding of life and redemption. Edward lives in Toronto, Ontario.