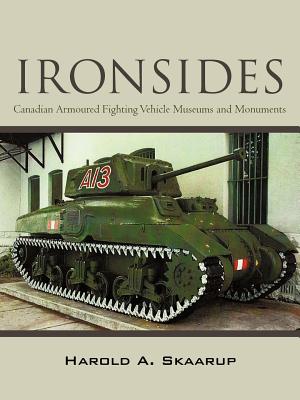 By Harold A. Skaarup

Major Hal Skaarup has woven together an informative and detailed synopsis of the carefully preserved and restored armoured fighting vehicles on display in Canada. He highlights the importance of these upon key turning points in history when these AFVs were in use as tools of war at home and overseas. We often associate the evolution of military prowess with the advancement of sophisticated technology. Major Skaarup's descriptions of Canadian armour as it evolved to the level it has today reveals that military planners have had to be continuously creative in adapting to the changes in modern combat. They had to devise many intricate techniques, tactics and procedures to overcome the insurgents and opposition forces faced in Afghanistan and future overseas missions where Canadian armour will be brought into play. This guide book will show the interested reader where to find examples of the historical armour preserved in Canada, and perhaps serve as a window on how Canada's military contribution to safety and security in the world has evolved.