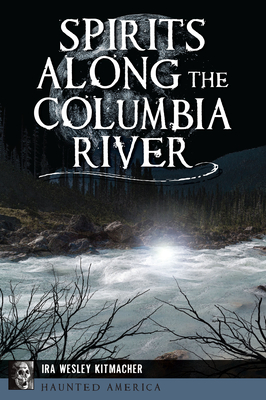 The breathtaking scenery of the Pacific Northwest hides a myriad of dark secrets.

From sightings of the Columbia River Sea Serpent, nicknamed Colossal Claude, to tales of Bigfoot encounters dating back to 1865, strange creatures lurk both on land and at sea. Shipwrecks, drownings, shanghaiing, and nautical superstitions abound. The restless settler spirits of those who lived and died on the Oregon Trail are said to linger alongside apparitions of adventurers and soldiers, while others, including the 1920's-era ghost of a woman in white and a man in top hat haunt places like the Columbia Gorge Hotel.

Join author Ira Wesley Kitmacher as he takes you on a journey through one of the most haunted regions in America.