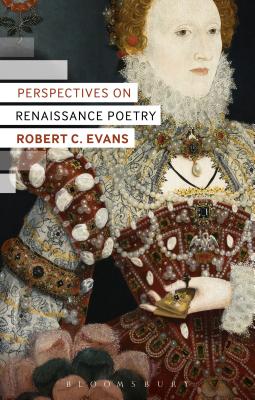 Introducing students to the full range of approaches to the study of Renaissance poetry that they are likely to encounter in their course of study, Perspectives on Renaissance Poetry is an authoritative and accessible guide to the verse of the Early Modern period. Each chapter covers a major figure in Early Modern poetry and explores two different poems from a full range of theoretical perspectives, including: