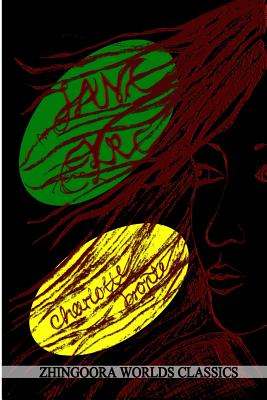 
Available in Warehouse. Wait for Email Confirmation for ETA
This book cannot be returned, cancelled, or exchanged. Please call for availability and pricing
Jane Eyre is a novel by English writer Charlotte Bront . It was published in London, England, in 1847 by Smith, Elder & Co. with the title Jane Eyre. An Autobiography under the pen name "Currer Bell." The first American edition was released the following year by Harper & Brothers of New York. Writing for the Penguin edition, Stevie Davies describes it as an "influential feminist text" because of its in-depth exploration of a strong female character's feelings. -wikipedia.