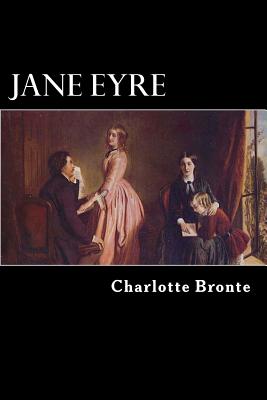 
Available in Warehouse. Wait for Email Confirmation for ETA
This book cannot be returned, cancelled, or exchanged. Please call for availability and pricing
Jane Eyre is a novel by English writer Charlotte Bronte. Primarily of the romance genre, Jane Eyre follows the emotions and experiences of eponymous Jane Eyre, her growth to adulthood, and her love for Mr. Rochester, the byronic master of Thornfield Hall. The novel contains elements of social criticism, with a strong sense of morality at its core, but is nonetheless a novel many consider ahead of its time given the individualistic character of Jane and the novel's exploration of classism, sexuality, religion, and proto-feminism. Charlotte Bront (21 April 1816 - 31 March 1855) was an English novelist and poet, the eldest of the three Bront sisters who survived into adulthood, whose novels are English literature standards.