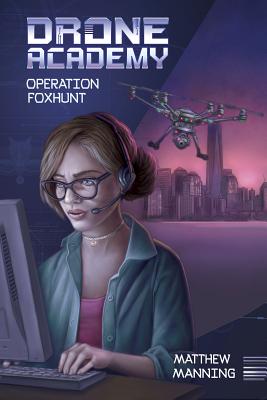 
This title is likely unavailable. Email or call for price and availability.
From being the first female on the school's wrestling team to excelling at martial arts, Parker Reading has always been interested in thinking and playing outside the box. While her daily life is filled with athletics that challenge her body, Parker spends the rest of her free time challenging her mind as an amateur computer hacker and member of Drone Academy. When she learns that a local bank robber has eluded authorities in her hometown, Parker begins to hunt him down, using her computer skills and sleek drone to scan the streets of her city, following clues that lead to the criminal's location. But when the thief employs similar methods to track down his pursuer, Parker goes from being in virtual danger, to putting her real life in jeopardy.