An Appeal to Heaven (Paperback) 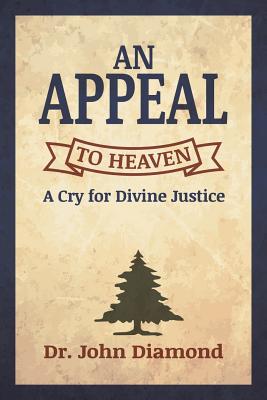 An Appeal to Heaven (Paperback)


Available in Warehouse. Wait for Email Confirmation for ETA
The longer I live the more that I am convinced that God governs in the affairs of man, and that if the American nation could not start without His assistance, its restoration and salvation will fail also. Dr. John D. Diamond History is full of examples of a particular people being subjected to racial, political, economic, moral, and even religious injustice. Injustice results when the government fails to protect the God-given rights of a particular group, or worse yet... it is the government itself, through it policies, laws and rulings that create the social injustice. Too often, the oppressed see their only recourse as to allow themselves to suffer under the injustice or just as wrong, to take the law into their own hands in order to end the injustice. However, leaders throughout history who have had a biblical worldview, understand that neither of these are positions ever lead to the end of the injustice. What then is there left to do? There is a very power biblical option that at time gets lost to history until such a time that it is needed once again. The Children of Israel understood it. The American Founding Fathers understood it. The abolitionists understood it. Even Rev. Martin Luther King understood it. As the American people are once again being subjected to racial, political, economic, moral, and even religious injustice, it is once again time to resurrect this long forgotten principle. It is simply called An Appeal to Heaven: A Cry for Divine Justice.