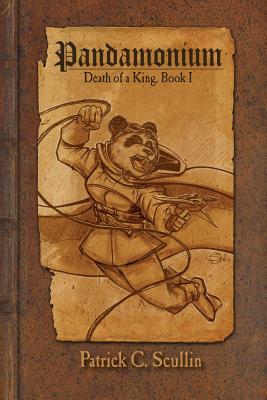 
Available in Warehouse. Wait for Email Confirmation for ETA
This book cannot be returned, cancelled, or exchanged. Please call for availability and pricing
Pandamonium is a steampunk panda adventure set in a world of bears and not men. In an age of flint, steam and steel the grizzly bear kingdom battles for domination against the rampaging polar bears. In the midst of their struggle Robin the pirate, captain of an airship, steals from the rich and gives back to the poor. She is a one of a kind bear with fur bearing patches of both black and white. More than just a clever rogue Robin uncovers a powerful truth about her heritage that leads her down the path of destiny.