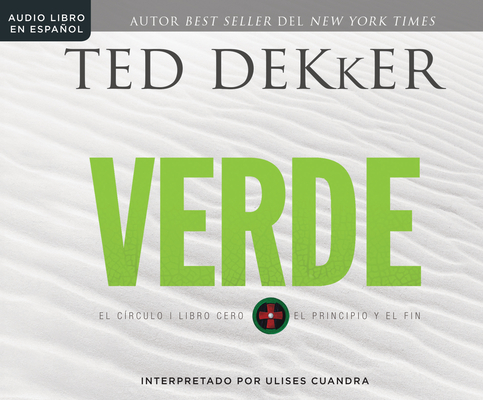 
This title is likely unavailable. Email or call for price and availability.
As foretold by the ancient prophets, an apocalypse during the twenty-first century destroyed the Earth. But two thousand years later, Elyon set upon the earth a new Adam and gave humanity an advantage: what was once unseen became seen. But the evil Teeleh just bided his time in the Black Forest, awaiting an opportunity. And one day, it came: Thomas Hunter fell asleep in our world and awoke in that forest, opening a gateway that allowed Teeleh to ravage the land. Devastated, Thomas gathered The Circle, and they fought the scourge. But now, they've lost hope: Thomas's son has turned on his father and gathers forces to wage war. Extending the original Circle Trilogy, this fourth book brings the apocalyptic series to its shocking conclusion.