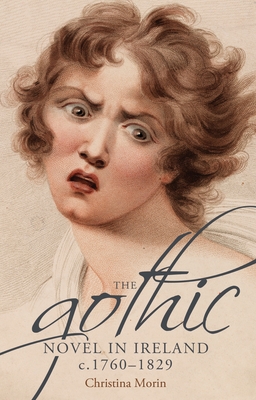 
Available in Warehouse. Wait for Email Confirmation for ETA
The gothic novel in Ireland, c. 1760-1829 offers a compelling account of the development of gothic literature in late-eighteenth and early-nineteenth century Ireland. Countering traditional scholarly views of the 'rise' of 'the gothic novel' on the one hand, and, on the other, Irish Romantic literature, this study persuasively re-integrates a body of now overlooked works into the history of the literary gothic as it emerged across Ireland, Britain, and Europe between 1760 and 1829. Its twinned quantitative and qualitative analysis of neglected Irish texts produces a new formal, generic, and ideological map of gothic literary production in this period, persuasively positioning Irish works and authors at the centre of a new critical paradigm with which to understand both Irish Romantic and gothic literary production.
Christina Morin is Senior Lecturer in English at the University of Limerick