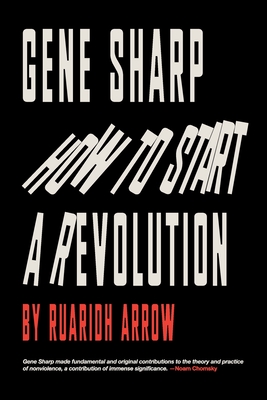 Gene Sharp is the world's most celebrated expert in nonviolent revolution. Nominated for the Nobel Peace Prize four times, his guidebook for revolutionaries has been translated into more than 40 languages, slipped across borders and hidden from secret policemen all over the world. For decades, people who wanted to take down their dictatorship made a pilgrimage to Gene Sharp for help. With access to newly released files from Gene Sharp's archive, How to Start a Revolution reveals the hidden forces behind the headlines - the strategies passed from the jungles of Burma, to the streets of Iran, the Arab Spring and the looming battle to defend democracy in the West. This is the story of the power of people to change their world, the modern revolution and the man behind it all.