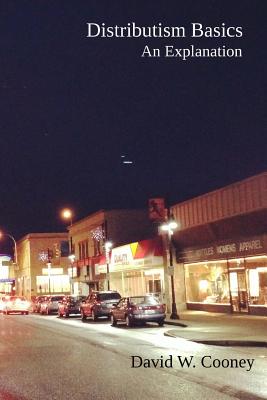 
Available in Warehouse. Wait for Email Confirmation for ETA
This book cannot be returned, cancelled, or exchanged. Please call for availability and pricing
An introduction to the economic system known as Distributism, comparing it to both socialism and capitalism. Distributism does not advocate government "redistribution" of wealth, which many assume based on the name alone. The name refers to the idea that justice and power in both the economic and political realms should be distributed throughout society.Distributism, also known as Distributivism, has been around as a named and distinct system for over 100 years, but remains relatively unknown because it is ignored by professional and academic economists. The basic premise is that people in society as a whole are better off if the means of production are privately owned by a lot of people rather than having the majority of that ownership in the hands of a small percentage of society. Locally owned small businesses and farms are the bedrock of a strong and stable economy. Distributism also advocates strong local government over the centralization of government authority.