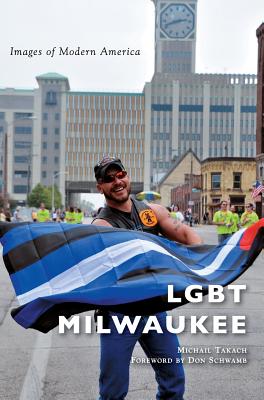 
Available in Warehouse. Wait for Email Confirmation for ETA
This book cannot be returned, cancelled, or exchanged. Please call for availability and pricing
Over the past 75 years, gays and lesbians have experienced tremendous social change in America. Gay and lesbian culture, once considered a twilight world that could not be spoken of in daylight, has become today's rainbow families, marriage equality victories, and record-breaking pride celebrations. For a medium-size Rust Belt city with German Protestant roots, Milwaukee was an unlikely place for gay and lesbian culture to bloom before the Stonewall Riots. However, Milwaukee eventually had as many if not more known LGBT+ gathering places as Minneapolis or Chicago, ranging from the back rooms of the 1960s to the video bars of the 1980s to the guerrilla gay bars of today.