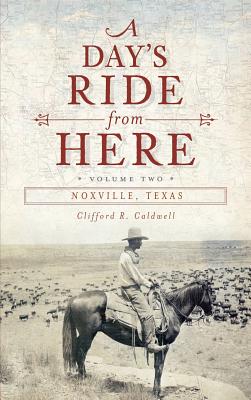 
Available in Warehouse. Wait for Email Confirmation for ETA
This book cannot be returned, cancelled, or exchanged. Please call for availability and pricing
Travel alongside historian Cliff Caldwell as he uncovers tales of true Texas grit, all within a day's ride of Mountain Home. Rough characters were plentiful in Kerr County after the Civil War. In fact, no fewer than three thousand of these outlaws were reportedly brought to justice in this same area before the end of the nineteenth century. While Native Americans fought for their ground, notorious gunmen like John Wesley Hardin and Frank Eastwood gained ill-deserved riches or met their fates at the hands of legendary rangers like N.O. Reynolds and Thalis T. Cook. Meet the dastardly yet lesser-known individuals like "Gip" Hardin, a teacher whose drunken night out turned into a gunfight outside Junction City's Turman Hotel, and the Ake brothers, two of the only members of the Eastwood Gang to be set free.