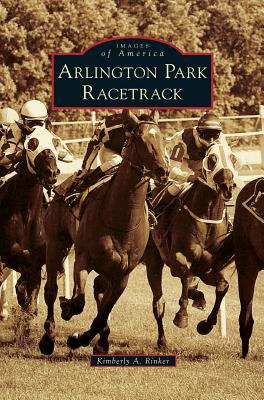 By Kimberly A. Rinker


Available in Warehouse. Wait for Email Confirmation for ETA
This book cannot be returned, cancelled, or exchanged. Please call for availability and pricing
Born of one man's dream and built on 1,001 acres northwest of metropolitan Chicago, Arlington Park had its inaugural run in 1927 and celebrated its 90th season in 2017. Innovative and forward-thinking, Arlington set the standard of excellence during the glory days of racing. The famed racetrack survived a devastating fire in 1985, reopening four years later to worldwide acclaim. Over the decades, Arlington has played host to some of the most famous horses, jockeys, trainers, and owners in the sport of kings. Arlington is also home to the world's first million-dollar race--the renowned Arlington Million--and is the only Windy City racetrack to have hosted the Breeders' Cup Championships.