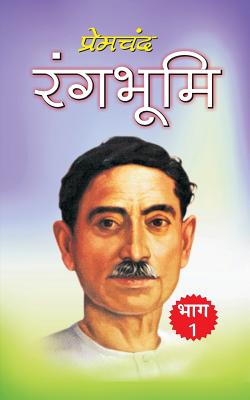 
Available in Warehouse. Wait for Email Confirmation for ETA
This book cannot be returned, cancelled, or exchanged. Please call for availability and pricing
Early 20th century famous Indian Hindi novel writer Munshi Premchand was born in the year 1880 at 31st of July in the Lamhi village of Varanasi. The birth name of him is Dhanpat Rai. Finally his name becomes changed to the Munshi Premchand. His first name Munshi is an honorary given by his wishers in the society because of his quality and effective writings. As a Hindi writer he wrote approximately dozens of novels, short stories and essays. He got died at 8th of October in 1936 by serving the people with his great writings.