Documents from the African Past (Paperback) 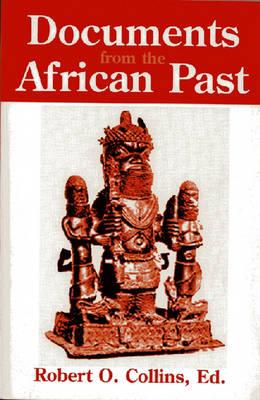 Documents from the African Past (Paperback)

By Robert O. Collins (Other)


Available in Warehouse. Wait for Email Confirmation for ETA
This book cannot be returned, cancelled, or exchanged. Please call for availability and pricing
This fascinating collection spans two millennia, beginning with a first-century merchant's guide to the Red Sea and Indian Ocean ports. Primary sources describe ancient and medieval trade routes, China's discovery of Africa, the slave trade, kingdoms and court life in inner East and West Africa, and the experiences of Asian and European settlers, merchants, and colonialists. There are writings by important local authorities and scholars as well as travelers and administrators from other continents. The ideas of leaders who shaped modern Africa are represented in the documents of Jomo Kenyatta, Haile Selassie, Steven Biko, and Nelson Mandela.