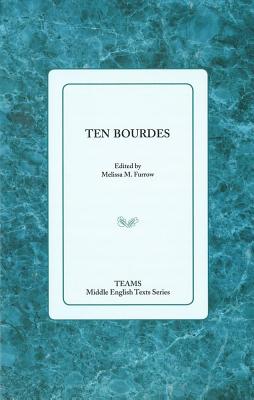 
This title is likely unavailable. Email or call for price and availability.
A bourde is an English comedic poem similar to a French fabliau but with a moralizing element and less of an emphasis on violence. In this fresh edition of ten Middle English bourdes, Melissa M. Furrow "aims to put funny (or would-be funny) Middle English poems under the eyes of a much broader readership" than the scholarly researchers she appealed to in her earlier edition of many of the same poems. This collection is specifically designed for students, and has contextualizing introductions, copious notes, glosses, and a glossary.
Melissa Furrow is a Professor of English at Dalhousie University, specializing in medieval literature, textual studies, and genre studies.