Liberty for All (Hardcover) 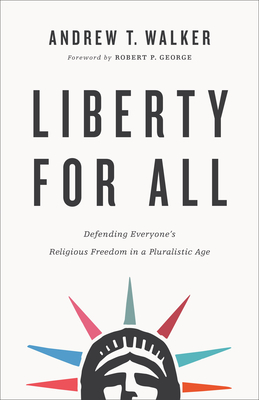 Liberty for All (Hardcover)

Christians are often thought of as defending only their own religious interests in the public square. They are viewed as worrying exclusively about the erosion of their freedom to assemble and to follow their convictions, while not seeming as concerned about publicly defending the rights of Muslims, Hindus, Jews, and atheists to do the same.