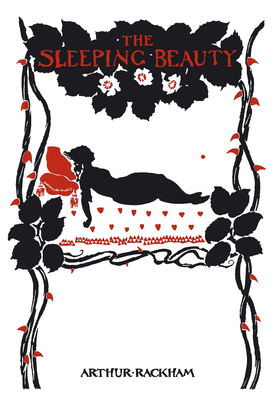 By Arthur Rackham (Illustrator), C. S. Evans (As Told by)


This title is likely unavailable. Email or call for price and availability.
The timeless tale of the spellbound princess takes on a delightful dimension in this hardcover keepsake edition. Arthur Rackham, the leading figure of the Golden Age of Illustration, envisions a fantasy world in the form of crisp black-and-white silhouettes. Six full- and three-color plates include an image featured only in the original edition's limited run of 625 signed copies.
Arthur Rackham (1867-1939) was an English artist and a leading figure in the early 20th century's Golden Age of Illustration. He interpreted scenes from fairy tales, opera, and Shakespearean comedy with whimsical and romantic images that continue to enchant children and adults alike. C. S. Evans (1883-1944) was a Director and Chairman of William Heinemann Publishers.