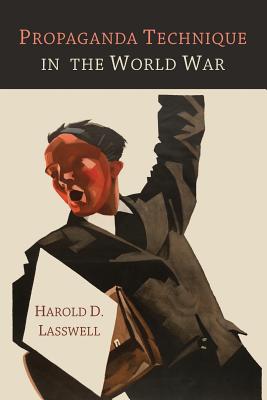 By Harold D. Lasswell
Email or call for price & availability
Usually Ships in 1-5 Days
This book cannot be returned, cancelled, or exchanged.