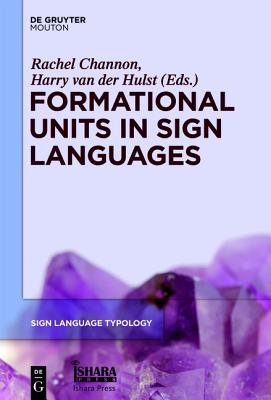 Sign languages and spoken languages have an equal capacity to communicate our thoughts. Beyond this, however, while there are many similarities, there are also fascinating differences, caused primarily by the reaction of the human mind to different modalities, but also by some important social differences. The articulators are more visible and use larger muscles with consequent greater effort. It is difficult to visually attend to both a sign and an object at the same time. Iconicity is more systematic and more available in signs. The body, especially the face, plays a much larger role in sign. Sign languages are more frequently born anew as small groups of deaf people come together in villages or schools. Sign languages often borrow from the written form of the surrounding spoken language, producing fingerspelling alphabets, character signs, and related signs. This book examines the effects of these and other differences using observation, experimentation and theory. The languages examined include Asian, Middle Eastern, European and American sign languages, and language situations include home signers and small village signers, children, gesturers, adult signers, and non-native signers.