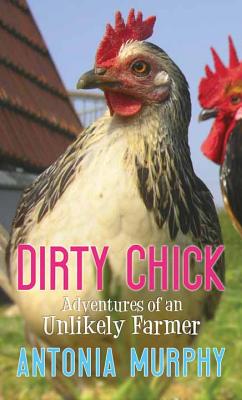 
This title is likely unavailable. Email or call for price and availability.
Antonia Murphy, you might say, is an unlikely farmer. Born and bred in San Francisco, she spent much of her life as a liberal urban clich, and her interactions with the animal kingdom rarely extended past dinner. But then she became a mother. And when her eldest son was born with a rare, mysterious genetic condition, she and her husband, Peter, decided it was time to slow down and find a supportive community. So the Murphys moved to Purua, New Zealand -- a rural area where most residents maintained private farms, complete with chickens, goats, and (this being New Zealand) sheep. The result was a comic disaster, and when one day their son had a medical crisis, it was also a little bit terrifying. Having bought into the myth that farming is a peaceful, fulfilling endeavor that allows one to commune with nature and live the way humans were meant to live, Antonia soon realized that the reality is far dirtier and way more disgusting than she ever imagined.