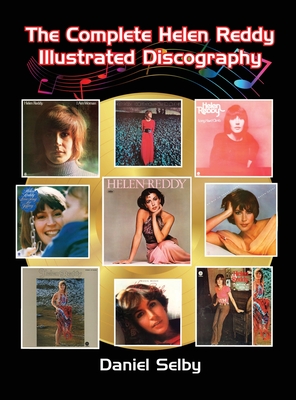 Helen Maxine Reddy was born in Melbourne, Victoria, Australia on October 25, 1941 to a show-business family. Helen started her career as an entertainer at age four while traveling with her parents. She sang on the radio and television and eventually won a talent contest on the television program Bandstand in 1966; her prize was a ticket to New York City, some cash and a record audition, which proved to be little more than a lie. The label executive told Helen, over lunch, that she had a great voice, but there was no room for another girl singer on the label.

Have a good trip back home Helen had no plans to return home until she was a star...

While Helen certainly had dreams, she could not have foreseen what her future held when she refused to return to Australia. The hit singles, the gold and platinum albums the world touring. Her music touched people of all ages and sexes at their deepest level around the world. Her music had meaning, not just a beat.

This book covers Helen's career from beginning to end through her discography, promotional materials, rare photos and more.