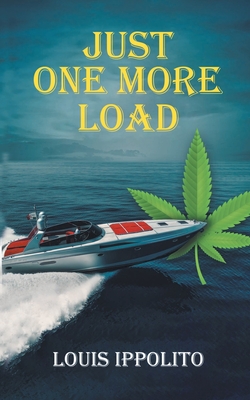 This is a story about a brief history of marijuana smuggling and the life one lives amassing an exorbitant amount of money and power. It shows what money can do and what it will buy, including women, big cars, and many so-called friends. The stakes are very high, and the rush that is consumed is not like anything a normal person will have received.

The family life was not the greatest and, in many ways, was not conducive to a healthy relationship. There were many times that guilt would be in the mind, but it was quickly dissuaded because of the benefits his life would have. Money was flowing so easily that the smuggler had lost reality. He bought homes and businesses that really meant nothing to him.

In the end, the only friends he had were his family. His associates had turned the tables on him and sent him to prison. He realized all of this a little too late. The only visitors he had were his family, who stuck by him through the entire ordeal of not only one court trial but four. Although he was offered many deals by the government, his life had been cultivated by his father who was a large figure in the Mafia.