The Return of the Serpents of Wisdom - Special Edition (Paperback) 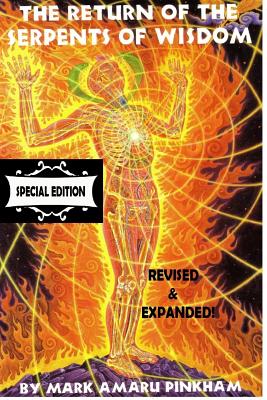 The Return of the Serpents of Wisdom - Special Edition (Paperback)

The origin, history, and rites of the enlightened masters of many ancient countries worldwide who were known as Dragons and Serpents. These adepts originated on the Motherlands - continents that once existed in the Atlantic and Pacific Oceans - before migrating and settling in many new lands that included India, China, Sumeria, Peru, Britain, Mexico and North America, where they became the Nagas, Lung Dragons, Ashipu, Amarus, Adders, Quetzlcoatls, and members of the Snake Clan respectively. In their new Dragon Kingdoms they served as the priest kings, heads of the mystery schools, and as the architects and builders responsible for the construction of the towering megalithic pyramids and temples that still exist around the globe today.