The Voyages of Seadog (Paperback) 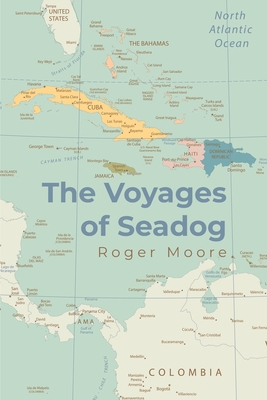 The Voyages of Seadog (Paperback)

The author is not a famous author. However, he has a few friends who know his knack for smuggling. They suggested that he should write a book.

It has taken many years and notes to accomplish this. This time period is from 1969 to 1972.

During this time, he worked for the airlines. There were a lot of slow periods, and he was allowed to take off to continue his sailing days. This book is about the early days of smuggling.

President Nixon declared a war on drugs that is continuing today. Marijuana was classified as a number-one drug, the likes of which include heroin and cocaine.

After years of incarcerating persons involved with marijuana, our prisons are overflowing. In today's world, the acceptance of marijuana is not as bad as it was depicted. The states are slowly accepting legal marijuana. If the United States had accepted the fact that marijuana is not so bad, the treasury would be overflowing by now.

We hope you enjoy.