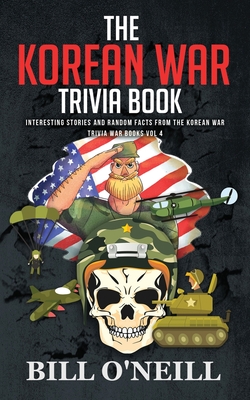 It was on your screen when you watched the 2018 Olympics, and it's in the background every time Donald Trump sends out a tweet about Kim Jong-un. It's the Korean War.

The Korean War has everything: rebel uprisings, a totalitarian regime, mad dictators, and mysterious, lying media. It might sound like it's right out of a dystopian sci-fi novel, but it really happened, and is still happening today.

With this book in hand, you'll finally learn the ins and outs of the Korean War. You'll learn the key players and the big events. Who was Kim Il-sung, and what is the demilitarized zone? But you'll also learn some facts that get left out of the history books. So open up this book and get ready to find out...

Why Korea was a prime target for a Cold War conflict.

How a dictator comes to power.

What life was like for normal Korean citizens during the war.

And much, much more