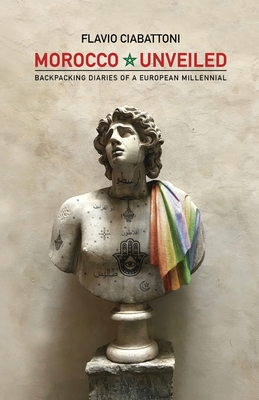 
Available in Warehouse. Wait for Email Confirmation for ETA
This book cannot be returned, cancelled, or exchanged. Please call for availability and pricing
"Mohammed, the fact that many Muslims, like you, want to move to Europe, does this mean that the atheists and the Christians, who have never even read the Quran, have created a better society than Muslims who follow its teachings? Hesham, do you consider being gay and Muslim to be a contradiction? Marya, what do you think of Muslim girls who don't wear headscarves? Ahmed, what is the difference between neo-nazis and Isis extremists?"This is the diary of a millennial who quit his well-paid corporate job to travel in the Middle East. You might imagine that this is a book full of answers; on discovering the coordinates of happiness, on finding your place in the world, on taking the right path. It does none of that. This book is first and foremost a book about questions. Not the kind of questions that give answers, but the ones that leave you doubting what you previously knew. Questions formed during a solitary journey into the depths of Morocco, from the Atlantic to the Sahara, passing through blue cities, emerald oases, pink deserts and golden kasbas, Ramadan and mint teas. The only end point of this book is a further starting point: opening a window to the other side (the Moroccan culture and the Muslim religion) means first of all to reopen a window to ourselves: Europe, Mediterranean, Aristoteles, Christ, Saint Augustine, Avorroes, Alexander the Great. And also Italo Calvino, who once wrote: "Elsewhere is a negative mirror. The traveler recognises the little that is his, discovering the much he has not had and will never have.