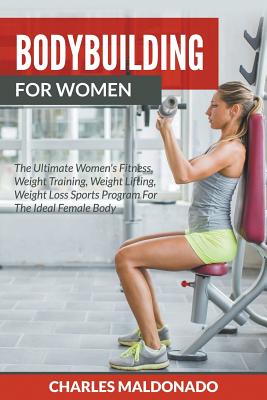 
Available in Warehouse. Wait for Email Confirmation for ETA
This book cannot be returned, cancelled, or exchanged. Please call for availability and pricing
Bodybuilding is not just about lifting weights and getting your body bulky. Bodybuilding is a sport that originated back in Europe during the 19th century which was more publicized by photography. There were pictures of body builders being sent to be used for promoting products so that people would buy them. The sport of bodybuilding for women started in the 1960s, but the criteria for judging during the first contest for females were all based on the muscular development. This began with the U.S. Women's National Physique Championship back in 1978. This is the one that started it all for female bodybuilding.