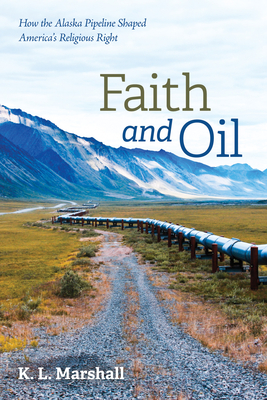 Faith and Oil tells the story of conservative Christianity's relationship with America's oil industry. It shows how the libertarian values of big oil companies--such as government deregulation of business practices and curbing laws that protect the environment--became embedded within the theologies of the Religious Right. These theologies of oil later found their being in the public consciousness through the rise of Sarah Palin and led to the election of Donald Trump.