The children of the sun: A journey to the land of Incas (Paperback) 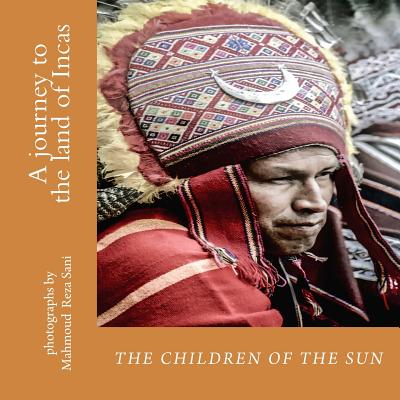 The children of the sun: A journey to the land of Incas (Paperback)


Available in Warehouse. Wait for Email Confirmation for ETA
This book cannot be returned, cancelled, or exchanged. Please call for availability and pricing
Peru, the legendary country in South America is well known by its Indian Incas. The Incas who considered themselves to be the children of the sun had an enormous civilization, covering the vast reaches of countries like Chile, Bolivia, Ecuador and Peru. The city of cuzco was considered to be the capital of the powerful and glorious Incas. Even after more than five centuries passed, the Incas have kept their traditions, culture, language and outfits which you will partly get familiar with in this photo collection taken at Cusco. It will be a delightful journey. The book of "the children of the sun", is a collection of photos taken by an analog camera recorded on negatives and therefore displays natural and documented images of the Indian Inca's life.