Fanya in the Underworld (Paperback) 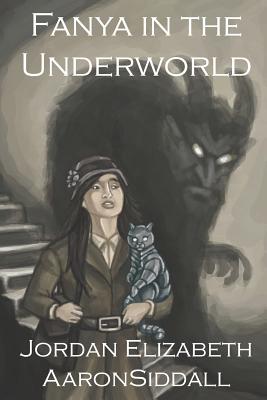 Fanya in the Underworld (Paperback)


Available in Warehouse. Wait for Email Confirmation for ETA
This book cannot be returned, cancelled, or exchanged. Please call for availability and pricing
In an Alaska owned by Tsarist Russia, steamtech is melded with spirit magic to create a mighty machine. The elements are plentiful, but the Higher World crumbles and the local Inuit people are consumed. When their father dies, the council denies Fanya her inheritance and sells her sister into slavery at the behest of the mysterious Zachary Finley. Fanya's quest to protect her sister and regain what's rightfully hers leads her from the Underworld of Stalgorod to the untamed wilds of greater Alaska. It isn't just Zachary Finley who wants Fanya to suffer. Frost Witches and Sea Hags have a thirst for her, and Saints have decided she's perfect to become their tool.Magic flows through Fanya and it is ready for her to battle against industry for the fate of enslaved souls.